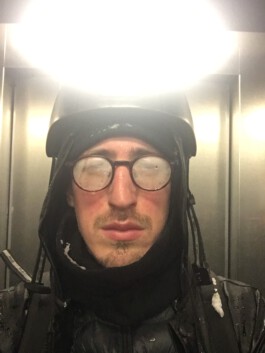 Born 1989 in Munich, Jakob Roth studied directing at the drama university "Ernst Busch" Berlin. In this context he developed first theatre and film productions, which were shown at the HAU Berlin and the Maxim Gorki Theatre Berlin. His diploma productions " Why I'm secretly so fucking proud on my nazi grandpa" was invited to numerous theatre festivals: Glasnost festival Norway, arena of young arts festival Erlangen, Kaltstart festival Hamburg. From 2015 until 2017 he was assistant director at the Volksbühne am Rosa-Luxemburg Platz Berlin. There he worked with directors René Pollesch, Christoph Marthaler, Herbert Fritsch, and Ragnar Kjartansson, he set up a film series and developped and directed the theatre show "Maybe I should leave the beautiful desert inside me". In 2019 he developed the theatre piece "The possibility of an ocean" in cooperation with Theatre5. 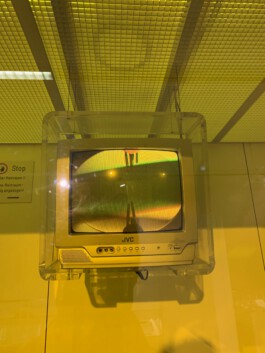